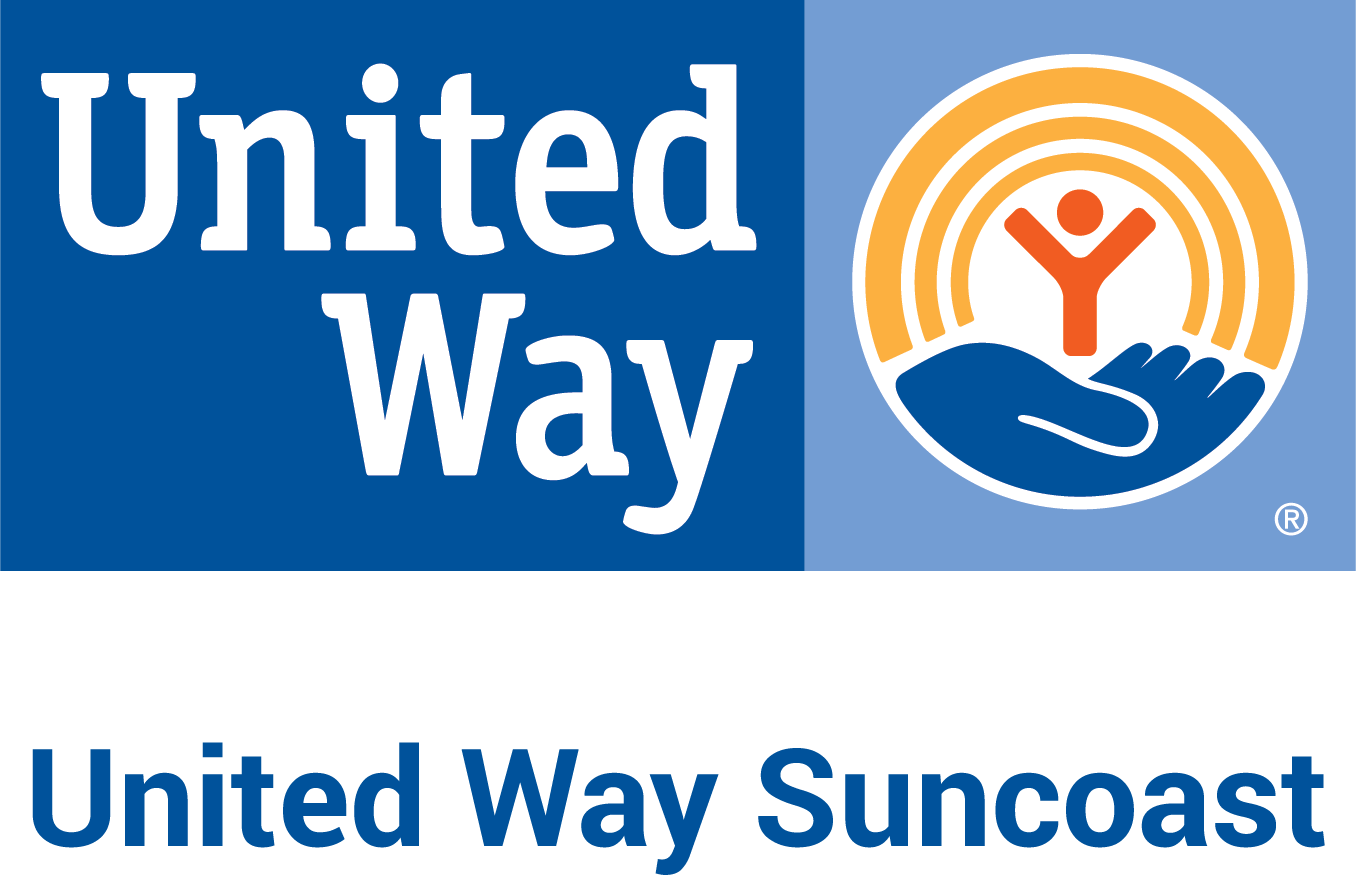 The Youth Education Town (YET) Center initiative was established by the NFL in 1993 to provide programs and activities for children in underserved communities. The "towns" are youth centers constructed in Super Bowl cities, bestowing a legacy from the game after the fans depart. In 2001, Tampa Bay became the first NFL community to construct two YET Centers for one Super Bowl: the Jackson Heights Center in East Tampa and the Mort Park Center in the University Area. The Tampa centers provide resources that were previously unavailable to children and their families in those communities. These locations serve more than 150 kids on a daily basis. The Jackson Heights center is also the home of the Glazer Family Football Field. For more information on Tampa's existing YET Centers, visit

It is not recommended to use Internet Explorer for this website, as not all features are supported.